When the M1 Garand has been out of service for a while a few common malfunctions can occur. These problems are normally very easy to resolve and this article will deal with one specific type of malfunction; a failure to fire. We define a failure to fire as the rifleman pulling the trigger and a loaded cartridge does not fire.

This article assumes that a cartridge was loaded in the chamber when the failure to fire occurred. If the rifle failed to cycle, load, or eject a round then read the Failure to Cycle article.

The M1 Garand uses a floating firing pin. It is normal for the firing pin to lightly dent the primer upon chambering. Don’t confuse this with a light strike from a weak hammer blow!

A weak hammer spring may fail to drive the hammer forward against the firing pin with sufficient force to fire the cartridge. This is indicated by a light indent in the primer. Remove the spring from the trigger housing group as shown in the Detailed Strip article and replace it. 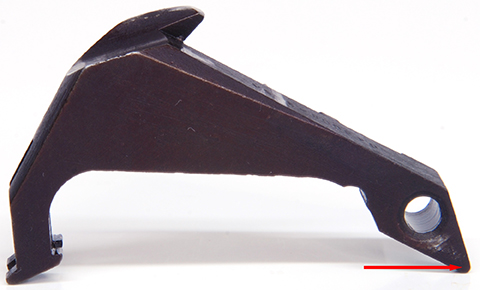 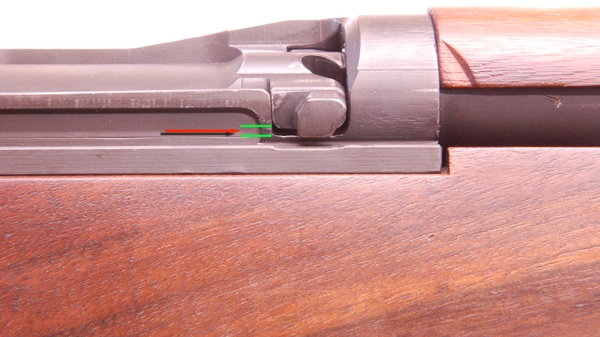 5Hammer Fails to Cock after Firing:

Older surplus ammunition can on occasion fail to fire. This is a very uncommon occurrence. After waiting 30 seconds with the rifle pointed in a safe direction eject the cartridge.  Inspect the primer to determine if the primer was struck hard enough to fire.  If additional cartridges fail to fire, switch to a different lot of ammunition. If the new ammunition also fails to fire then it’s likely a mechanical failure and not faulty or defective ammunition.